Hertz Rental Car: Transforming the line into a temporary office space!!! Thank You!!!

I’m thrilled to hear that Hertz Rental Car has decided to change their approach to waiting at the airport for your rental car. Instead of standing in line you will have access to an office-like environment so you can get stuff done while you wait for the next attendant, who comes to YOU. I haven’t participated or seen this in action yet but I look forward to testing it out! If anyone tries it out please comment below with your feedback! Thank you Hertz!!

Posted in Uncategorized | Comments Off on Hertz Rental Car: Transforming the line into a temporary office space!!! Thank You!!!

Starting to sense a trend ;) “First Person: I’m Now a Permanent Temp Worker … and I Love It”

Posted in Uncategorized | Comments Off on Starting to sense a trend ;) “First Person: I’m Now a Permanent Temp Worker … and I Love It”

New York Times: The Rise of the Permanent Temp Economy

Great article by ERIN HATTON about the origins and the current state of the temporary staffing industry.

It’s a fair assessment of the current state of temporary employment, with an apt conclusion…

“If we want good jobs rather than just any jobs, we need to figure out how to preserve what is useful and innovative about temporary employment while jettisoning the anti-worker ideology that has come to accompany it.” Well put, Erin!

Posted in Uncategorized | Comments Off on New York Times: The Rise of the Permanent Temp Economy 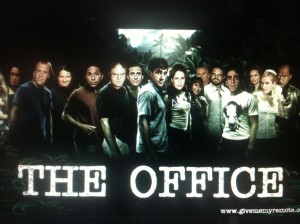 Staples is practicing “defictionalization,” or reverse product placement, by expanding its line of paper products from the fictitious Dunder Mifflin paper company made famous in the TV show “The Office.” Staples licensed the name from NBCUniversal and Comcast and sells the mid-range priced products via Quill.com and Staples.com as well as in stores. Staples expects the product line to live on beyond the series, which is expected to end its run in 2013.

Jeff Bezos – Treat your feelings and beleifs as temporary, and be “right” more often

Some advice from Jeff Bezos

Jeff Bezos stopped by our office yesterday and spent about 90 minutes with us talking product strategy. Before he left, he spent about 45 minutes taking general Q&A from everyone at the office.

During one of his answers, he shared an enlightened observation about people who are “right a lot”.

He said people who were right a lot of the time were people who often changed their minds. He doesn’t think consistency of thought is a particularly positive trait. It’s perfectly healthy — encouraged, even — to have an idea tomorrow that contradicted your idea today.

He’s observed that the smartest people are constantly revising their understanding, reconsidering a problem they thought they’d already solved. They’re open to new points of view, new information, new ideas, contradictions, and challenges to their own way of thinking.

What trait signified someone who was wrong a lot of the time? Someone obsessed with details that only support one point of view. If someone can’t climb out of the details, and see the bigger picture from multiple angles, they’re often wrong most of the time.

Posted in Uncategorized | Comments Off on Jeff Bezos – Treat your feelings and beleifs as temporary, and be “right” more often

A fan sent me this and looks like cool resource to find positions at grocery stores all over the country. Check it out here…

Posted in Uncategorized | Tagged Grocery store positions openings national local | Comments Off on Easy way to find openings at grocery stores in your area and nationwide
Posted on April 15, 2012 by admin 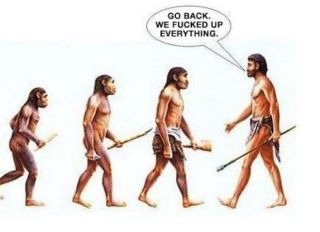 Posted in Uncategorized | Comments Off on
Posted on March 23, 2012 by admin 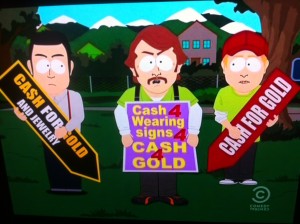 Posted in Uncategorized | Comments Off on

From the site “Burner is a slick mobile app that makes it easy, safe, and fun to get disposable phone numbers you can share or post, and use for voice or SMS, for short-term purposes — without giving out a private mobile phone number.”